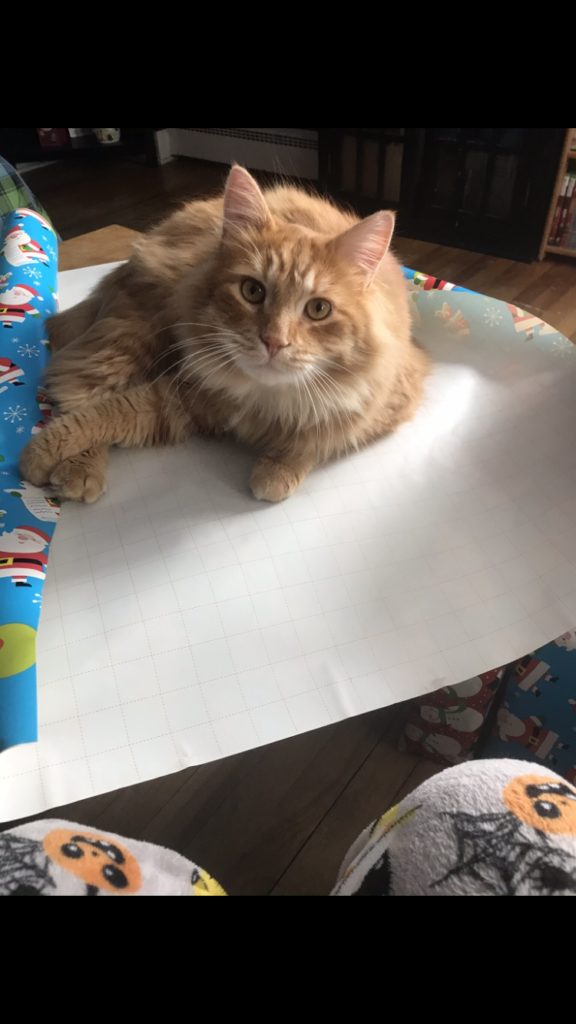 Winston was just 3 years old when he passed away. Although his time on earth was short he had the life of a king! We rescued him from a family farm as a tiny kitten after learning his mother cat had been hit by a car and died. It was love at first site. I saw him and I had to take him home. He made himself right at home from day one and our other male cat we already had, took to being his “mother” instantly. Winston believed he was a dog and often played fetch, learned to “sit” for treats, enjoyed car rides in the front seat and guarded the kids when they played outside. We rescued two more kittens along the way and he took charge in teaching them his mousing ways. His loss has been a true devastation to our family and we will love him always. There will never be another kitty like our Winston!!! ❤️❤️❤️❤️❤️❤️❤️❤️❤️❤️❤️❤️❤️❤️